17 years of eruptive activity at the Tungurahua andesitic volcano

Tungurahua volcano is one of the most active volcanoes of the Ecuadorian Andes. After ~75 years of quiescence, Tungurahua reactivated in October 1999 and remained active until March 2016. During this time, the volcano experienced low-to-moderate eruptive activity characterized by frequent explosions, local ash dispersal and frequent lahars. However, its pattern of activity changed in 2006, when one subplinian eruption occurred (August 16th) and produced large pyroclastic density currents and regional tephra dispersal. Since then, eruptive activity evolved to short-lived violent Strombolian to Vulcanian episodes followed by smaller explosions and frequent ash emissions (February 2008, May 2010, December 2012, July 2013, February and April 2014, February 2016).

The main goal of this workshop is to commemorate the 20th anniversary of the beginning of this eruption by bringing together volcanologists that have worked or still work on Tungurahua, and more broadly researchers interested in how andesitic volcanoes work.

We seek contributions from different approaches, such as physical volcanology, petrology, geophysics and those interested on the social issues associated with this long-lived eruption period.

More info at this link https://bit.ly/2kFJtpq 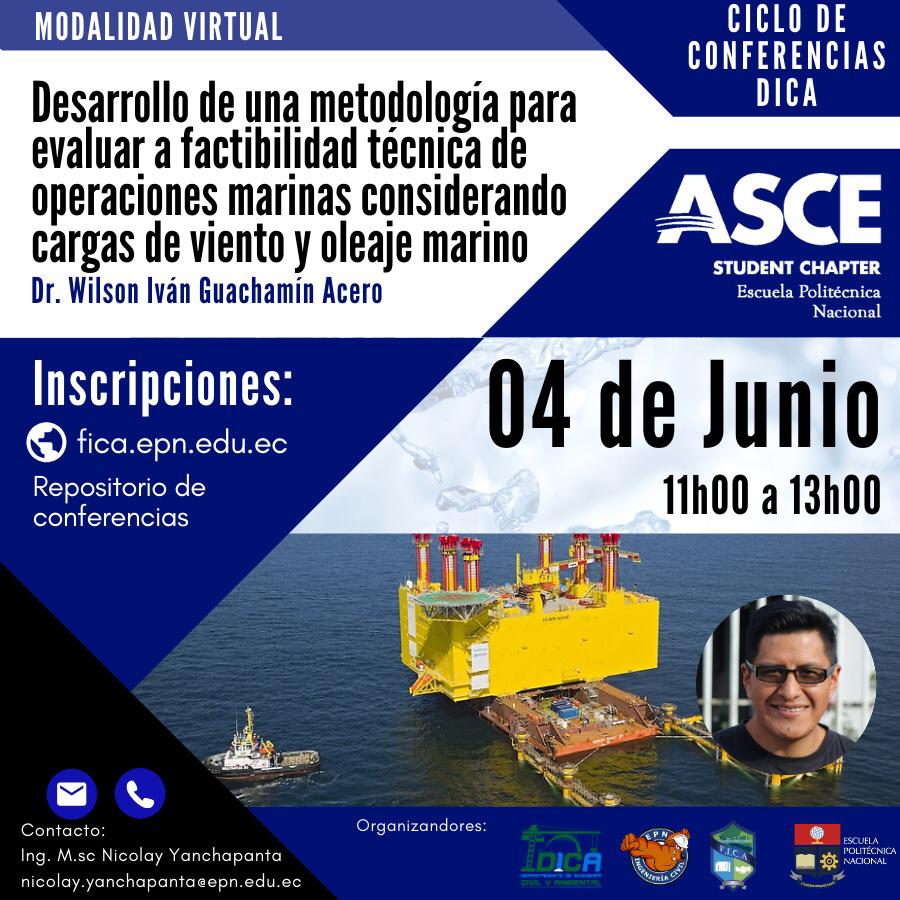 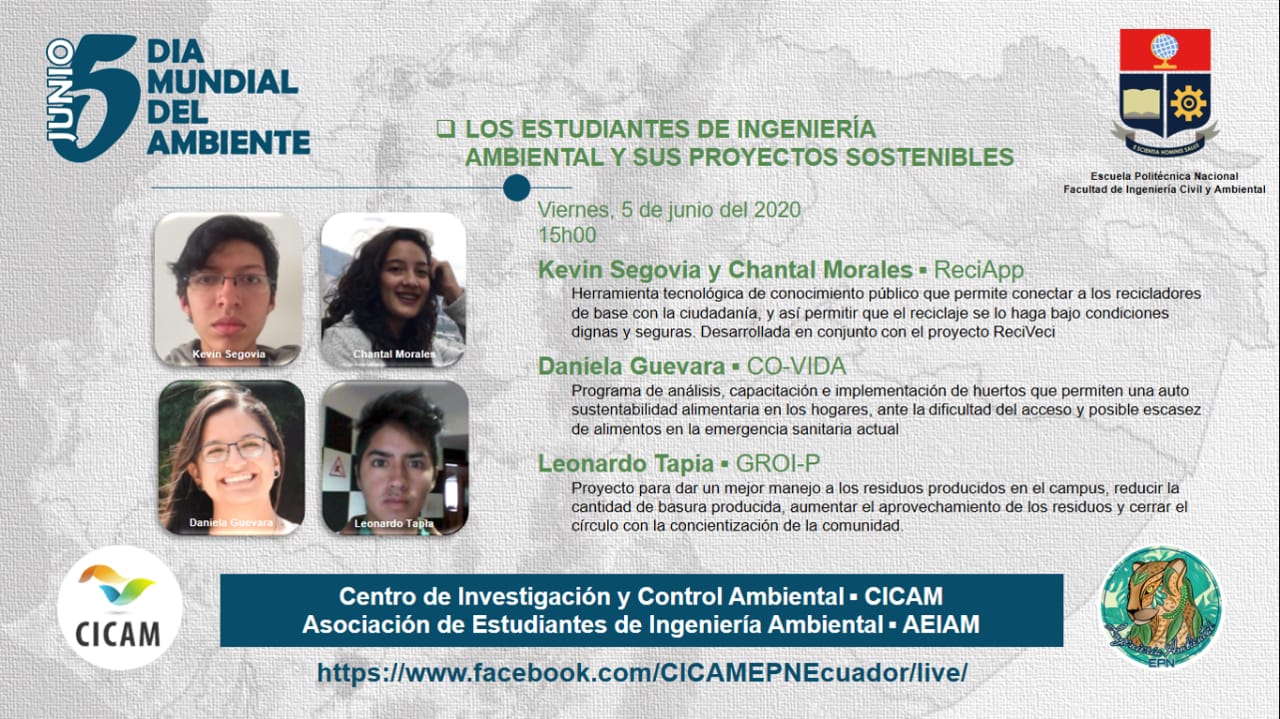 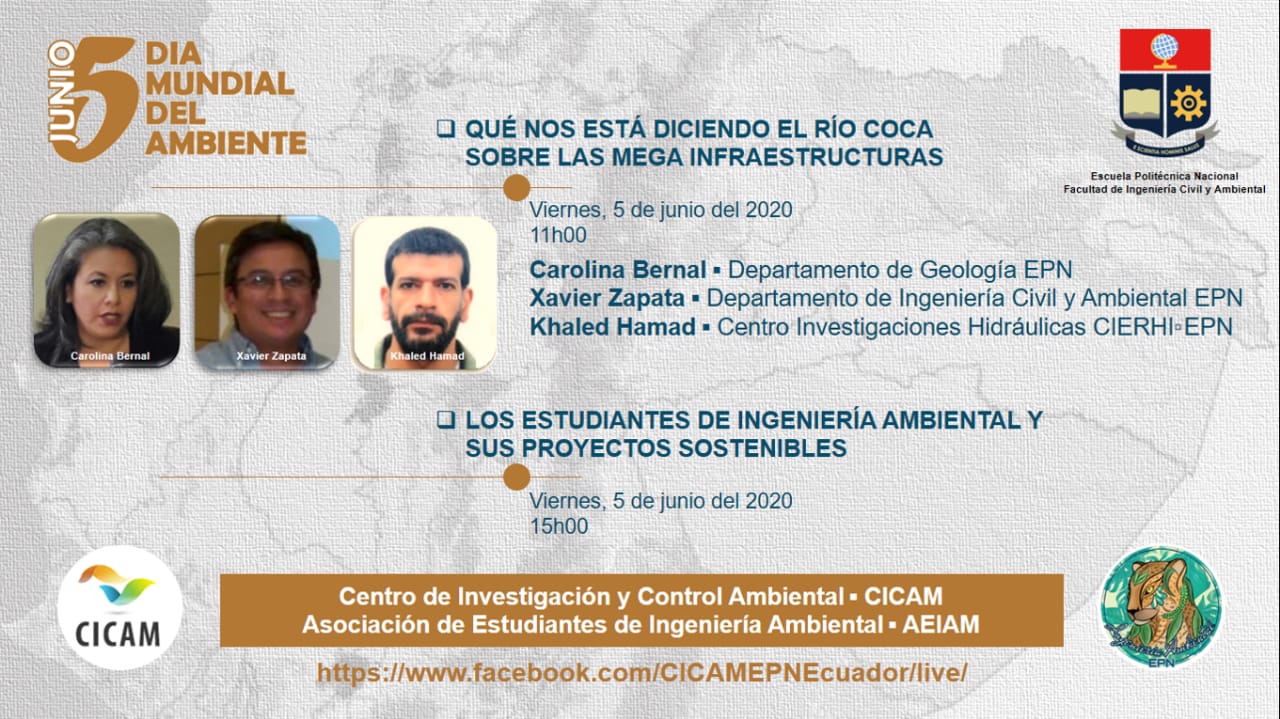